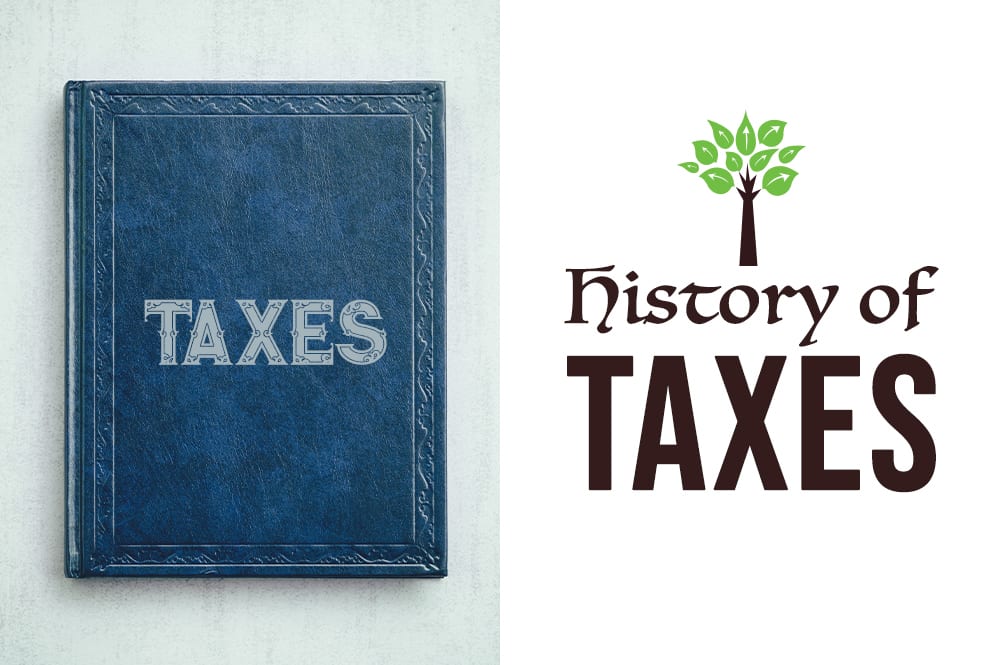 Taxes have taken a front row seat in the ways that countries have been built, maintained and overthrown throughout the centuries, which may surprise many from the collective groans issues when taxes are mentioned. Here is a brief history of taxes throughout the ages. 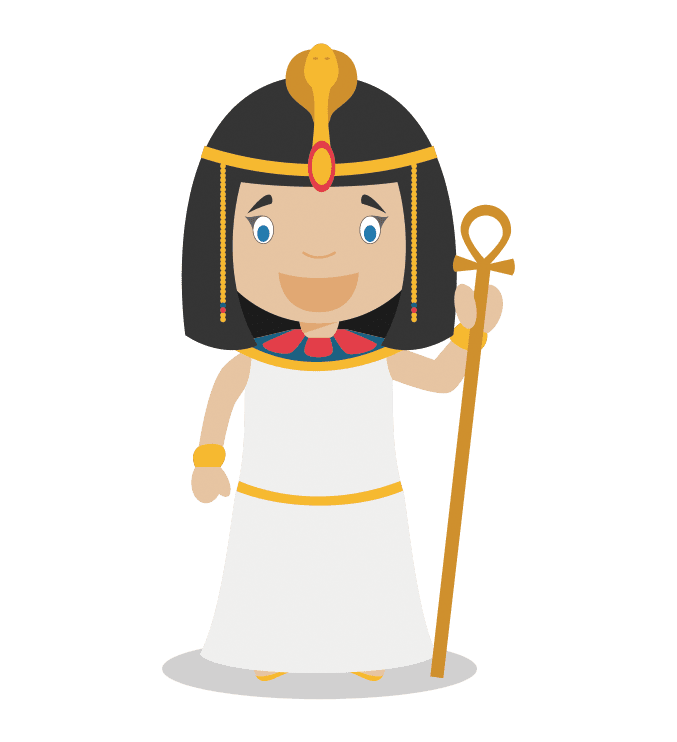 Ancient Egypt is credited with some of the earliest records of tax collecting. The collectors themselves were called scribes and would be in charge of going to each household and marking down what their crop’s harvest was that year. The job was considered so crucial to the Pharoah that if a scribe did not fully collect what was due to the Pharaoh that the scribe would be beaten or killed. There is evidence that certain taxes were taken to finance wars against other countries. This would seem to be the beginning of a popular theme we see in tax history.

The Chinese used taxes to build up various parts of their country. The Great Wall of China was built with taxpayers money. The Chinese are also credited with the earliest versions of property tax where 10% of all cultivated land was supposed to be dedicated to the government and any crops harvested from that land would be taken in the form of a tax. 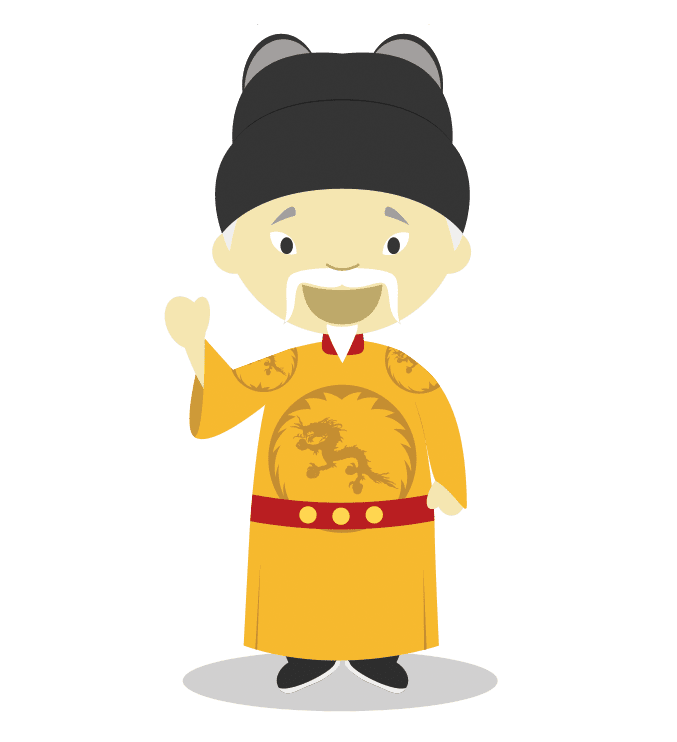 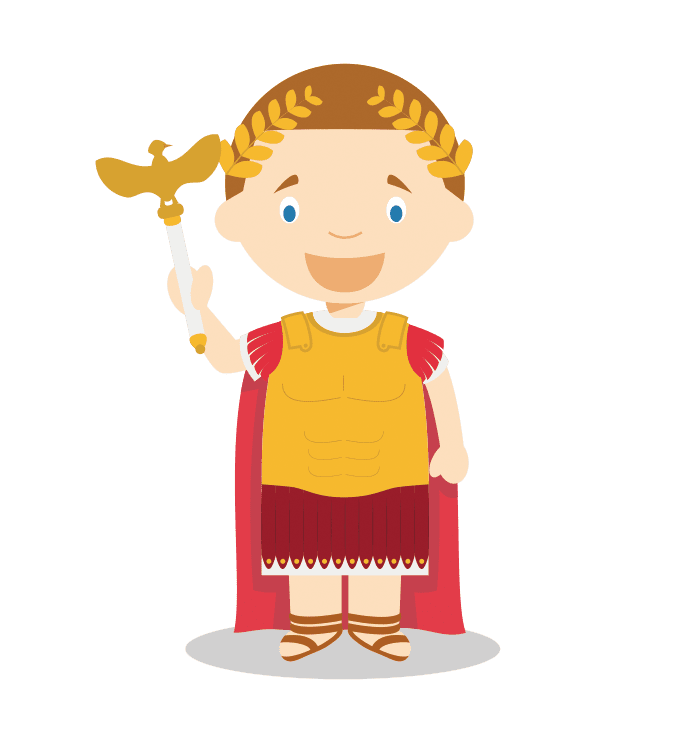 Greece and Rome would both add their piece to the generally accepted tax codes of the times. In Athens, all citizens were taxes during the war season and after the season ended the taxes would cease. If enough tools needed in their war machine were created before the end of the war, they would stop the tax season early. They also taxed non-Athenian citizens living in their land. Rome is credited with setting up tax collectors that lauded from the country that had been conquered instead of sending in a foreigner to collect taxes. They also implemented taxes on imports and exports as well as a sales tax.

After the fall of the Roman Empire taxes continued to thrive throughout the middle ages. Taxes were collected through various kings and nobles. The famed Lady Godiva made her famous ride in protest to the high taxes that were being collected by her husband. The start of the 100-year war also had to do with disagreements over taxation. But maybe most notably for our audience is the role taxes played at the beginning of the United States. The 13 American colonies were being taxed by the British to pay for expensive wars waged against the French. The colonists demanded that there should be no taxation without representation. 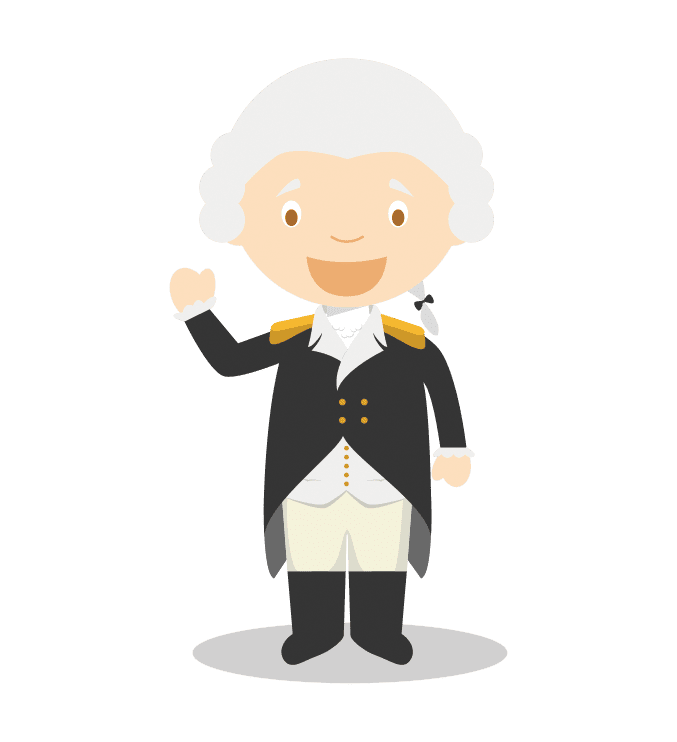 This problem became such a crisis that the colonies decreed their independence from Britain thus beginning the Revolutionary War.

Today: When America first wrote its tax laws, it was around 11,400 words. Today’s tax laws are extensive to say least, and according to the IRS fall more within the range of 4 million words.