Benefits of small businesses waiting to apply for forgiveness: Insights from financial specialists regarding the PPP 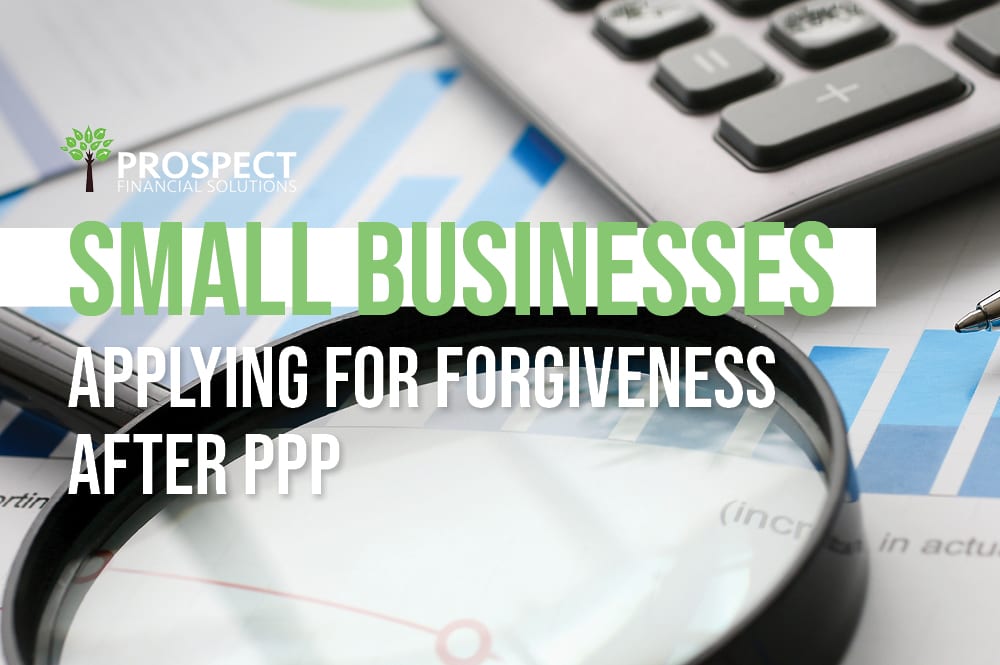 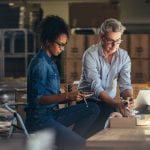 The PPP was part of the $350 billion handed to the small business administration as part of the CARES Act. It provided forgivable loans to cover payroll and overhead expenses, intended to keep mom-and-pop shops from folding. The PPP was designed to provide a direct incentive for small businesses to keep their workers on the payroll due to COVID-19. More information on the latter could be found here.

In order for the loan to be fully forgiven, the funds must be used for payroll costs, interest on mortgages, rent, and utilities (due to likely high subscription, at least 60 percent of the forgiven amount must have been used for payroll). For small businesses, being forgiven is based on the employer maintaining or quickly rehiring employees and maintaining salary levels. So, let’s say that you’re a small business owner who received the PPP and have used the entire loan…what do you do now?

For those who have been approved for loans and are awaiting their checks or for those who will eventually get some of the newly allocated money, many will need guidance on the best ways to put that money to use to ensure the long-term health of their businesses while also adhering to guidelines set by the federal government that will determine whether or not those loans will ultimately be forgiven.

Keep in mind that some lenders are accepting PPP application forms. Some, like Chase and PNC, are not. Your lender might be working to incorporate the SBA’s newest guidelines into the application process. If your lender isn’t ready to accept your application, you might want to hold off on filling one out. That way, you (like your lender) can follow the most current SBA and Treasury guidance to give your application the best shot of forgiveness.

To make things even easier and more accessible, this article says that a number of payroll providers are working on Paycheck Protection Program packets. These packets are filled with payroll reports that give borrowers the data they need to accurately fill out their PPP forgiveness application. Many payroll providers are waiting to put out these packets to ensure they have the most recent guidance from the SBA and Treasury.

The forgiveness applications issued by the SBA require that they be accompanied by detailed documentation and that additional documents be retained by the borrower. If the lender identifies errors in the borrower’s calculations or a material lack of substantiation in the borrower’s supporting documents, the lender is to work with the borrower to remedy the issue. A borrower should take the time to make sure they have both the accompanying documentation and the documents to be retained available at the time of the submission. Don’t put off getting the “retained” documents together.

This article further says: The SBA has a right to request that retained information as part of its review. If the borrower does not promptly provide documents, this might cause delay and possibly denial of forgiveness. Furthermore, as the rules for PPP loan forgiveness contain so many gray areas, borrowers should also document how a conclusion was reached and what guidance they used to reach the conclusion.